That’s the opening number of Pete ‘n’ Keely.   The “us” in the title refers to America’s swingin’ sweethearts – Pete Bartel and Keely Stevens – reuniting in 1968 for a live television special. The only catch: they haven’t spoken to each other since their big breakup at Caesar’s Palace five years ago.  The “us” in Swift Creek Mill Theatre‘s production also refers to me and my leading man, Russell Rowland.

Our first show together was Rodgers & Hammerstein’s Cinderella produced by Theatre IV in 1998. 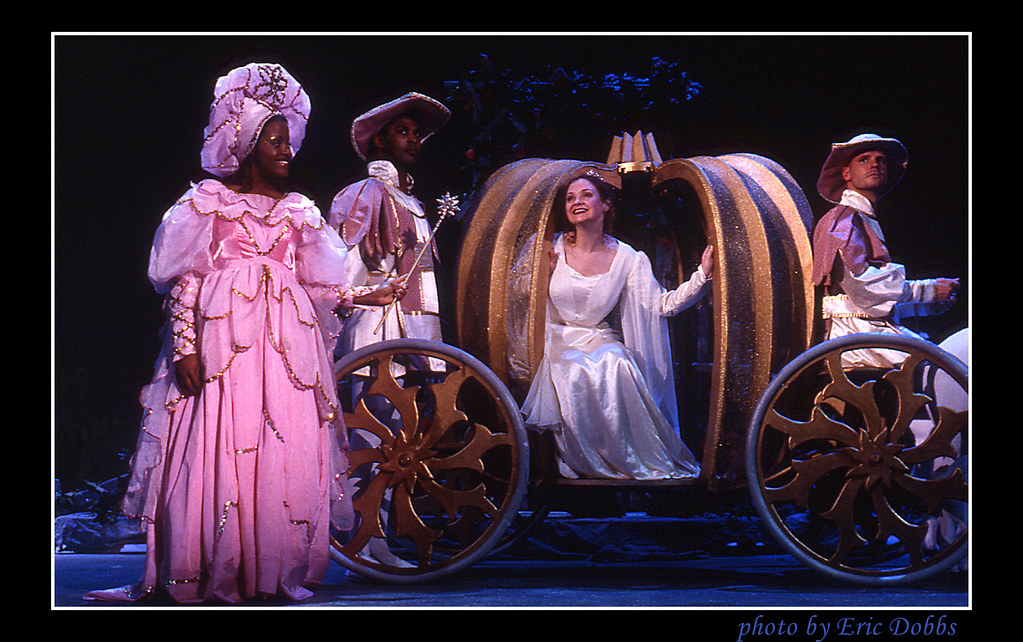 (Russell isn't in this photo. I just really like it.)

Seven years later, Russell was Frank Butler to my Annie Oakley in Barksdale Theatre’s mega-hit Annie Get Your Gun.  (I like saying meg 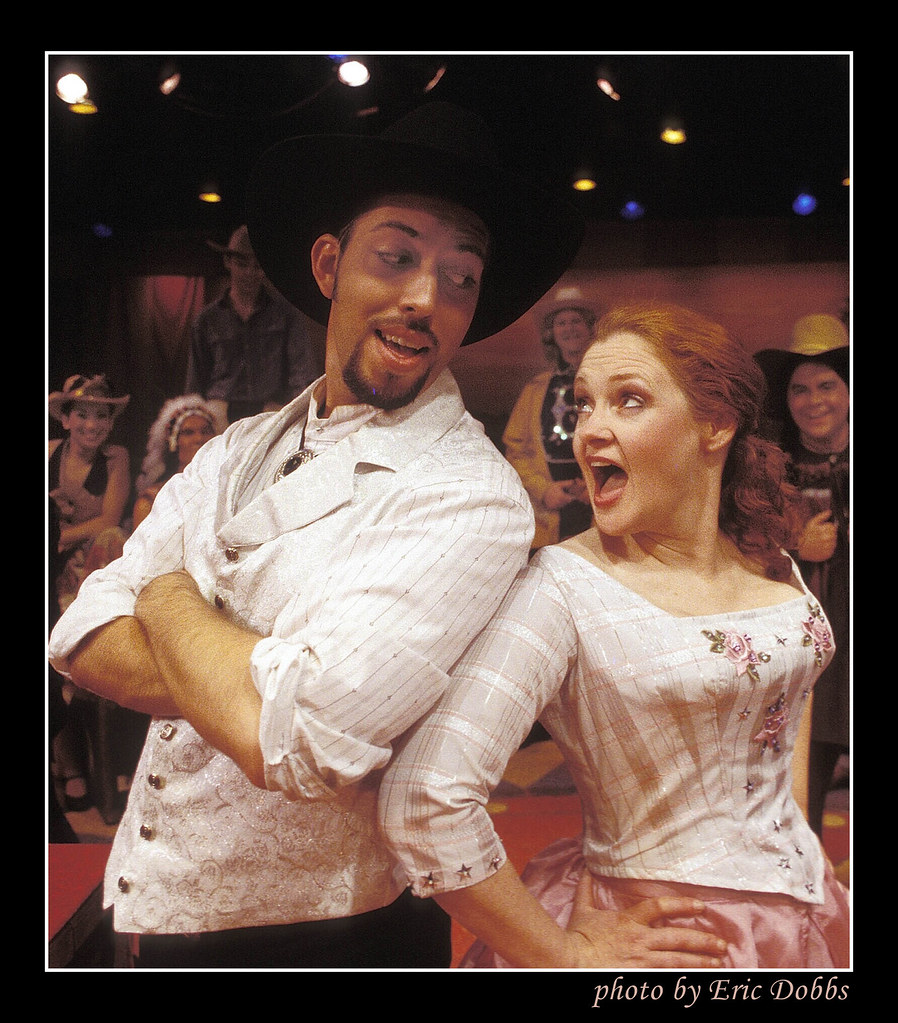 And now here we are in 2010.  It seems we’re destined to play together every seven years.  A magic number!  I hope that’s a good omen for Pete ‘n’ Keely!