Okay, so last year I vowed to be a better blogger.  And I was – for a little while – like until about June. And then I wasn’t.  Oh well, I’m not one to dwell on the past, so I’m just going to try, try again.

I’m home sick today, and since I’ve already had as much soup as I can drink and as many naps as I can take, I thought I might tackle at least one post – maybe two.  I certainly have enough to catch up on.  One thing that I meant to do when I was posting all of those photos from our trip to Rodanthe was to show you what they’ve done to Serendipity, now also known as The Inn of Rodanthe as it was called in the movie “Nights in Rodanthe.” Here’s the photo that I took when we were there in October 2009. 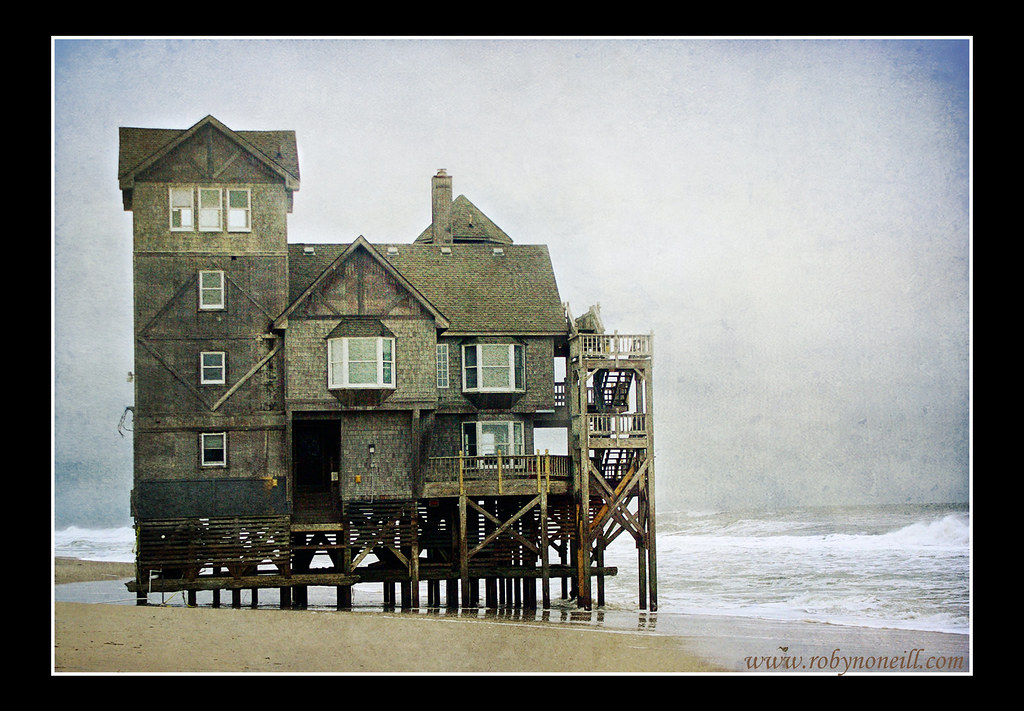 And this is what it looks like now.  They literally just put her on a truck, drove her down the beach, and gave her a facelift (wouldn’t mind that myself).  By the way, if you’ve been thinking about seeing “Nights in Rodanthe,” don’t bother. I’m certain that neither Diane Lane nor Richard Gere read the script before they agreed to do the movie.  It’s on my Absolute Worst Movies Ever list. 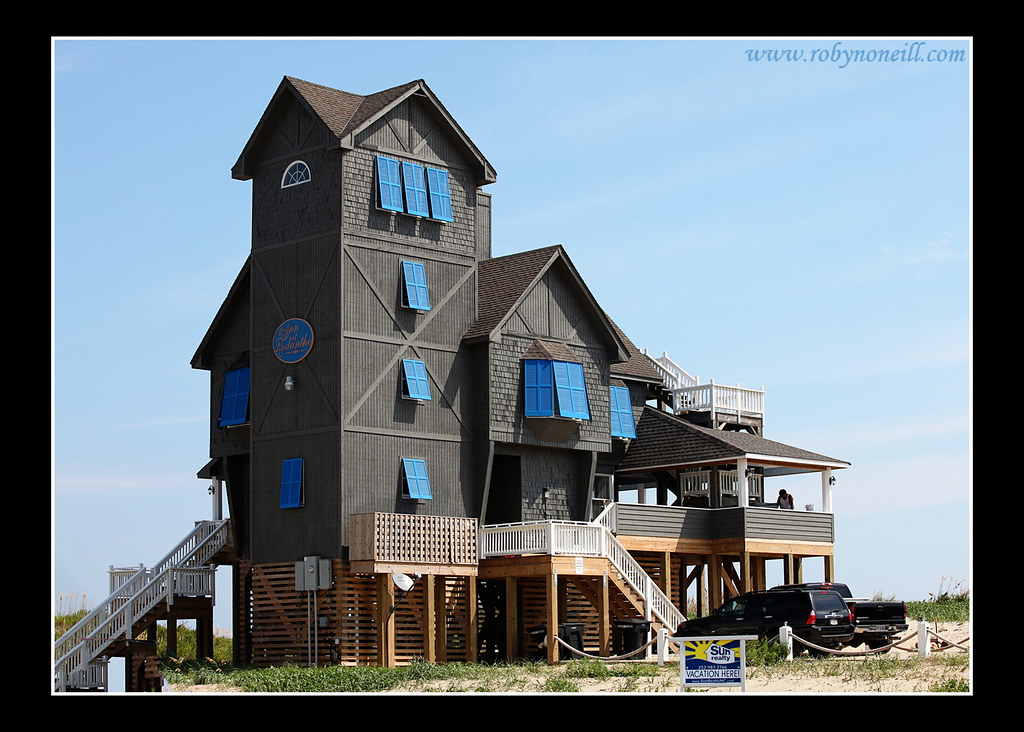