I had two shows yesterday – one at 2:30 and the other at 8:00 – which left me about three hours in-between to shoot some of the spectacular scenery that often goes unnoticed by audiences who go straight into the theatre without looking around the property.  This is a popular spot with actors on two-show days.  I can’t tell you how many times I’ve picnicked here in the spring, summer, and fall.  It’s a splendid spot! 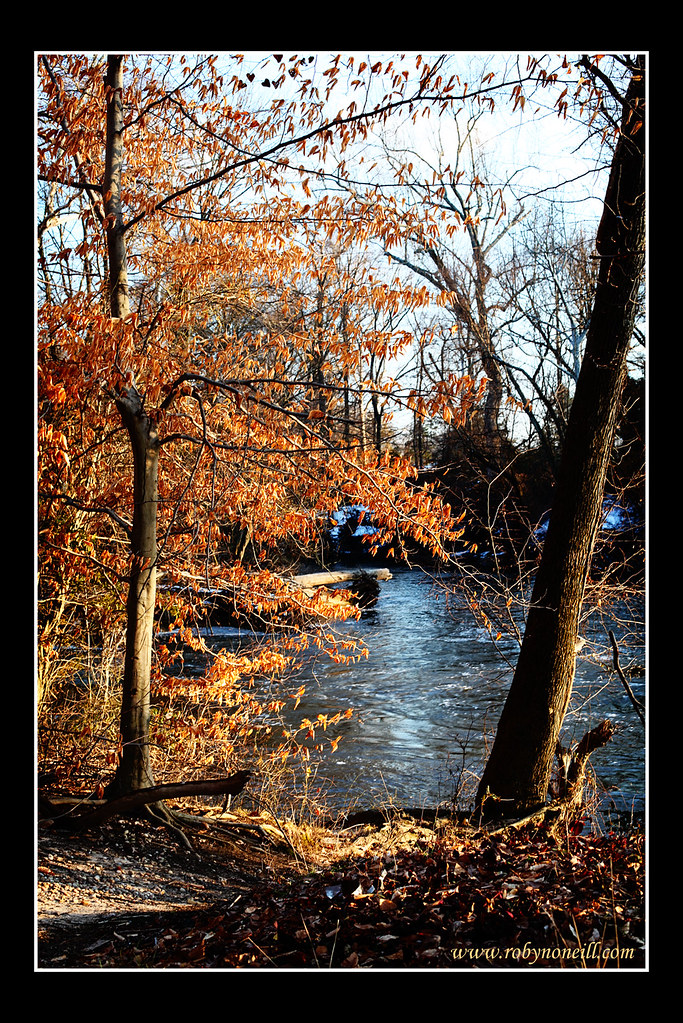 According to Swift Creek Mill Theatre’s website, records indicate that Swift Creek Mill was in existence as early as 1663, and is believed to be the oldest grist mill in this country.  On May 9th and 10th, 1864, a battle was fought around the mill when General B.F. Butler’s Army of the James attempted to cross Swift Creek.  Good thing they weren’t attempting to do that in the winter.  Look how the ice is still covering the branches in the falls. 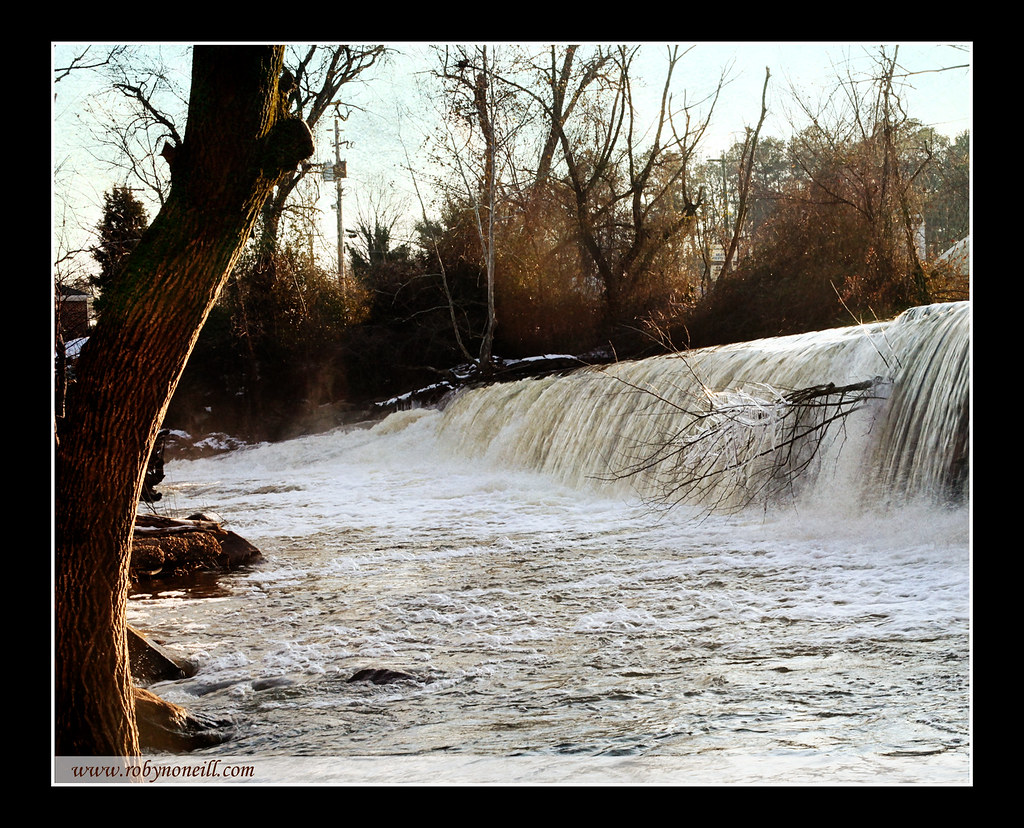 The water level of Swift Creek has gotten way above this marker many times.  The Granite Room, which is the lower dining room in the restaurant, has been completely under water on several occasions.  The most famous story of water in the Mill was when the show Two By Two, a musical about Noah and the Ark, lost its closing night due to the flood in theatre. 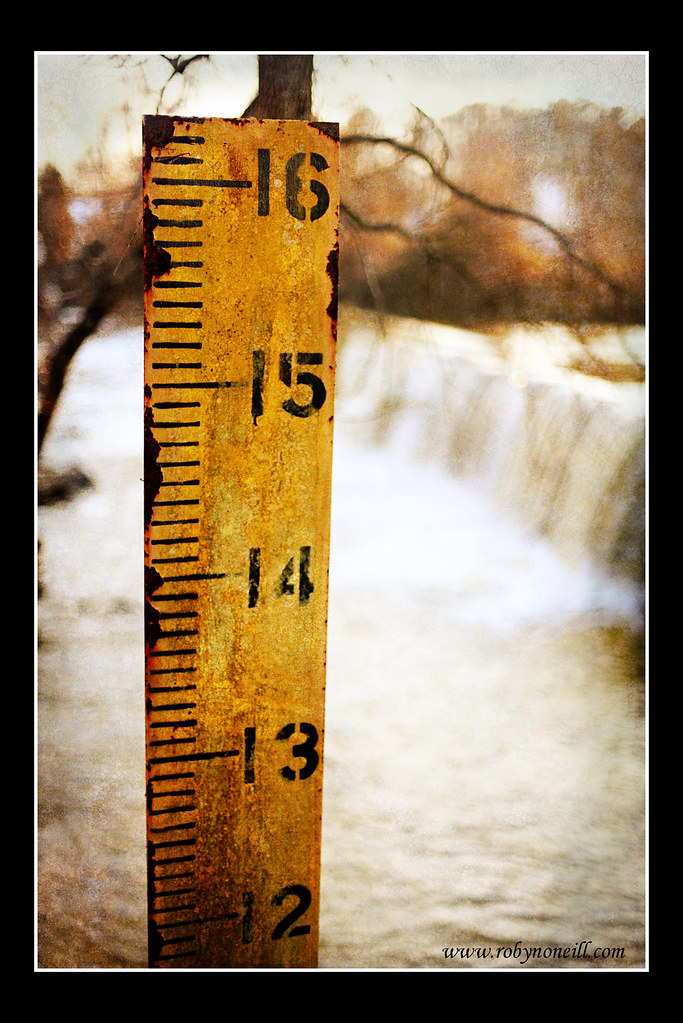 If Swift Creek Mill’s food isn’t your thing (and it’s not mine), Wagstaff’s Steak House is right on the other side of the creek.
(But take the bridge. The water is cold and rough!) 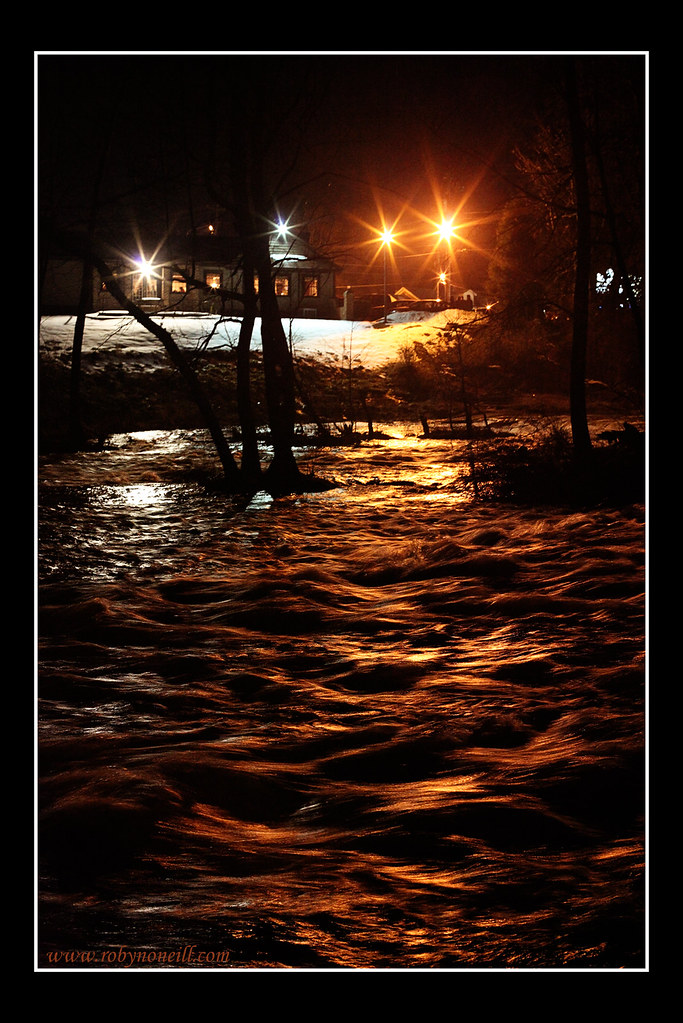 So come on down and see Pete ‘n’ Keely.  And while you’re there, take a look around.  You’ll be glad you did! 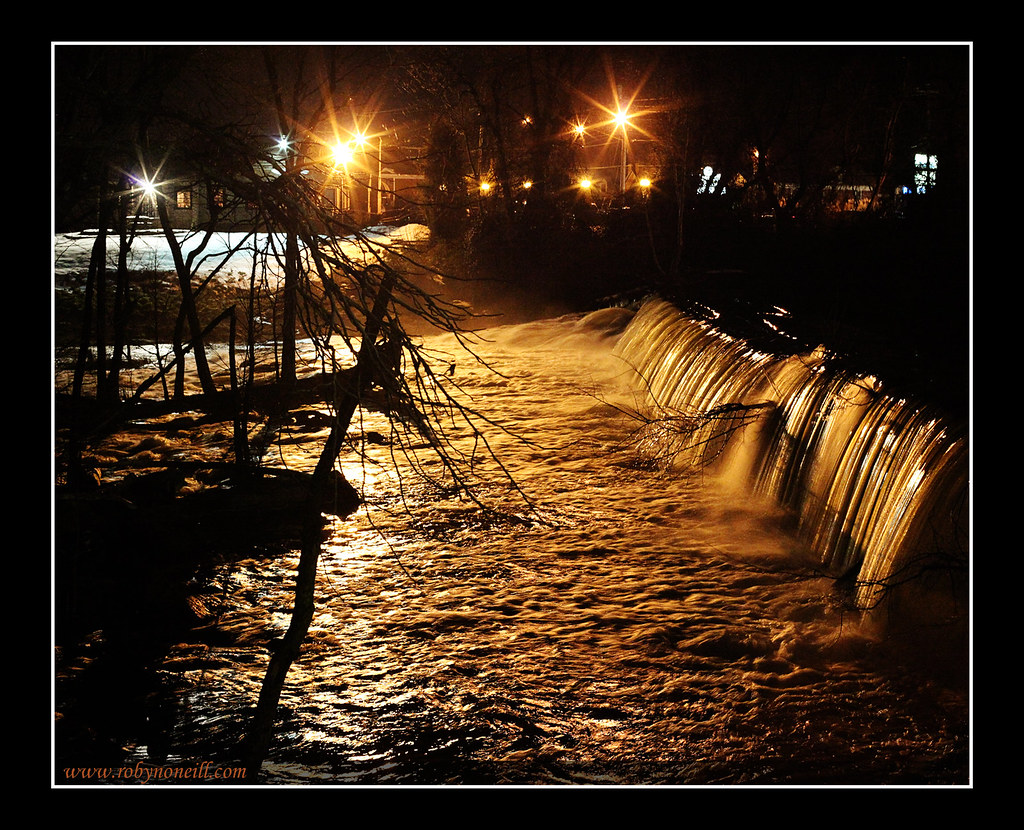